3/01/2018 11:22:00 am
As suggested by Cobra on the blog post dated February 24th, the Light Forces have requested as many people as possible to spread information and awareness of the directed energy weapon. 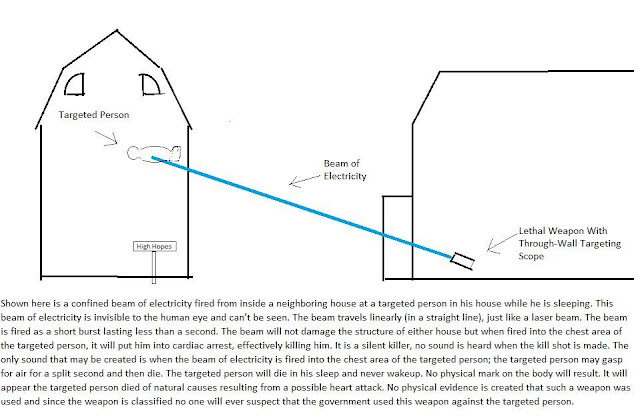 Here is the link to another post about directed energy weapons from Cobra in the past:

And here is an important article for spreading the awareness of this:

The Light Forces have requested as many people as possible to do the following meditation as often as you feel guided:

1. Relax your body, emotions and mind by focusing on your breath or in any other way that works for you

2. Visualize a vortex of brilliant white Light descending from the Soul star chakra of all humanity into energy field and personality of all human beings, awakening them to the reality of existence of directed energy weapons and visualize this awareness spreading like wildfire through the mass media.

Therefore, we are going to organize a new daily mass meditation for removal of directed energy weapons at 9 PM every day. And please feel free to do it as many times as you like throughout the day.


Here is the guided audio for this meditation in English:

Below is the link to the Facebook event for this meditation (updated): 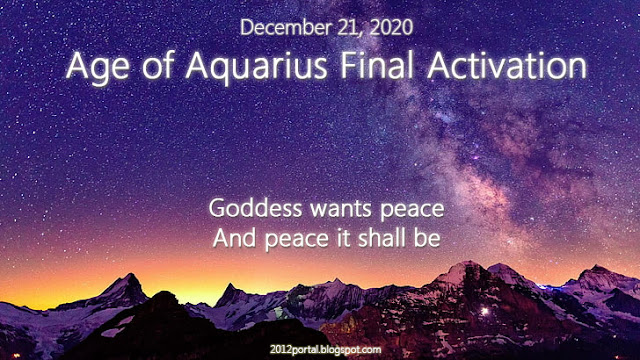