Showing posts from July, 2018
Show All

Key to Freedom meditation at solar eclipse on Saturday, August 11th 2018 at 9:11 AM UTC - Please share far and wide 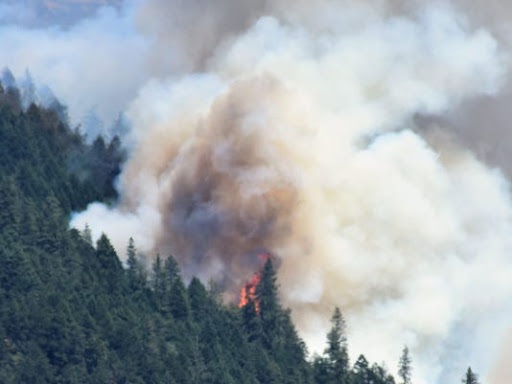 Wildfire season is upon us. The wildfires in Greece have now taken so many lives that Greece has announced three days of mourning. Rescue efforts are still underway. In Sweden, there are ongoing evacuations where the wildfires in Sweden's Arctic Circle are still raging, caused by the worst drought in there in 74 years. Farmers in the UK are reporting 'tinderbox conditions.' https://www.theguardian.com/world/wildfires In California there are already fires burning up and down the state, with the towns near Yosemite National Park now evacuated, and there is a wildfire at Southern Oregon. https://www.vox.com/2018/7/20/17582890/wildfires-2018-california-colorado-oregon-ferguson-substation https://eu.statesmanjournal.com/story/news/2018/07/24/southern-oregon-wildfires-taylor-creek-fire-garner-complex-hendrix-grants-pass-wimer-ashland-medford/824497002/ It is reported that lightning activity on Sunday remained over areas south of the Oregon/California border pr
Post a comment
Read more

7/24/2018 07:19:00 pm
Several media reports say there is a possibility that the asylum protection of WikiLeaks founder Julian Assange will be withdrawn during Ecuadoran President Lenin Moreno's visit to the UK this week. Moreno's visit is not an 'official state visit' -- he is there to attend a Disability Conference. However the case of Julian Assange living in the Ecuadoran embassy as an asylum seeker for 6 years now is a political and financial concern to both the UK and Ecuador. Julian Assange requested asylum from Ecuador more than five years ago, after refusing to surrender to bail 'without a reasonable cause' when Swedish prosecutors wanted to question him on potential charges that were subsequently never brought. There was concern that if extradited to Sweden for questioning, he could then be handed over to the USA. His media organization Wikileaks embarrassed and angered the USA by publishing classified materials provided by USA whistleblowers. Although Swedish prosecu
Post a comment
Read more

7/23/2018 05:38:00 pm
In the past, we have sent energetic protection to Corey Goode on a number of occasions when he called for help. http://www.welovemassmeditation.com/2018/01/urgent-meditation-for-corey-goode.html https://www.welovemassmeditation.com/2018/01/meditation-update_12.html https://www.welovemassmeditation.com/2018/05/shielding-and-healing-for-corey-goode.html Last week, he published a new post on Facebook, including an appreciation of everyone's help on sending him protection, as well as asking for our continuous protection for him, his family and people who works with him closely. https://facebook.com/story.php?story_fbid=867447773451357&id=471648406364631 Here is a quote from his post: "We are under major spiritual and energetic attacks from very dark forces who are panicking at the notion of being exposed. This is the time of the “Great Revealing”. Nothing will remain hidden and everyone will be seen for who and what they really are. Please continue the strong
Post a comment
Read more 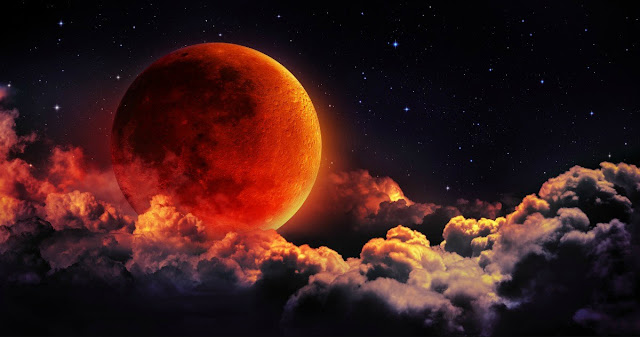 We are approaching the second total lunar eclipse of 2018, after the one in January. This will be the first central lunar eclipse since June 15, 2011. Since it will occur near apogee, this eclipse will also be the longest total lunar eclipse in the 21st century. The overall eclipse will last for four hours, while the totality will last for approximately 103 minutes. https://en.wikipedia.org/wiki/July_2018_lunar_eclipse https://www.rt.com/news/433626-lunar-eclipse-moon-july/ Image source: https://leouve.com.br/superlua-lua-azul-e-lua-de-sangue-ocorrem-nesta-quarta-feira/lua-de-sangue/ Total Lunar eclipse will be visible in large parts of Australia, Asia, Africa, Europe, and South America. https://www.timeanddate.com/eclipse/lunar/2018-july-27 You can watch a short preview of the upcoming Lunar eclipse in the following video: Total lunar eclipses are also sometimes called Blood Moons because of the reddish-orange glow the Moon takes on during the ecl
9 comments
Read more
More posts 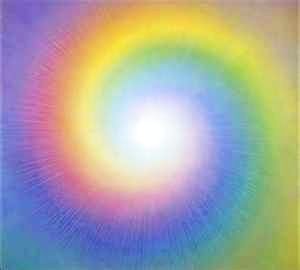