Here is a little glossary for new comers of terms people normally use in the field of New Age/Planetary Liberation.

Those who are of the light, spiritual realms of light, a loving being

- con·scious·ness
ˈkän(t)SHəsnəs/Submit
noun
the state of being awake and aware of one's surroundings.

the awareness or perception of something by a person.

plural noun:
the fact of awareness by the mind of itself and the world. 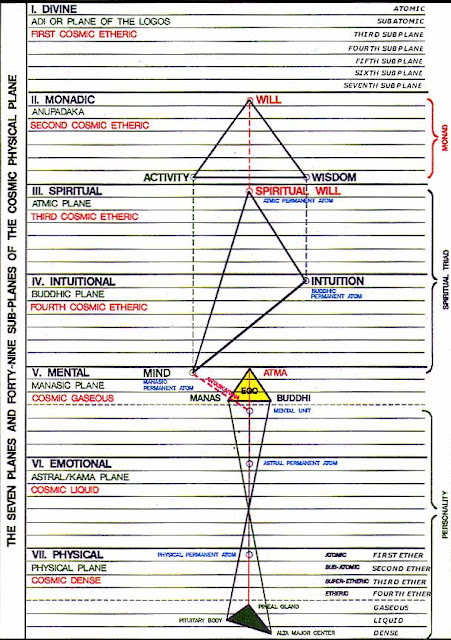 - the rate at which a vibration occurs that constitutes a wave, either in a material (as in sound waves), or in an electromagnetic field (as in radio waves and light), usually measured per second.

- fresh food from the earth, usually fresh fruits and vegetable and other seeds and whole grains blessed with ones own light.

- a person's emotional state, the atmosphere of a place, or the associations of an object, as communicated to and felt by others.

- a being of wisdom, one who holds knowledge within