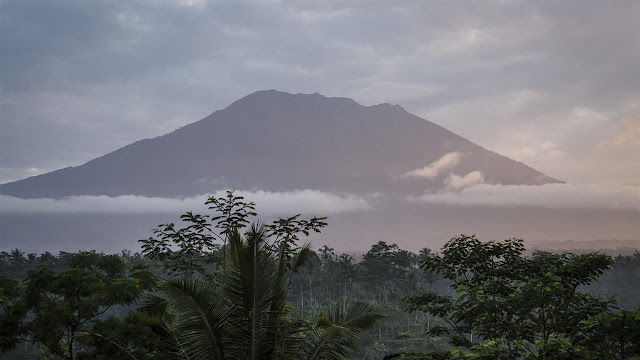 As you may know that volcano is increasing it’s activity and is endangering lives of people in Bali, 50 thousands of them being already evacuated from it’s proximity. We need to act fast as it enters critical phase now and increased activity predicted this Friday. 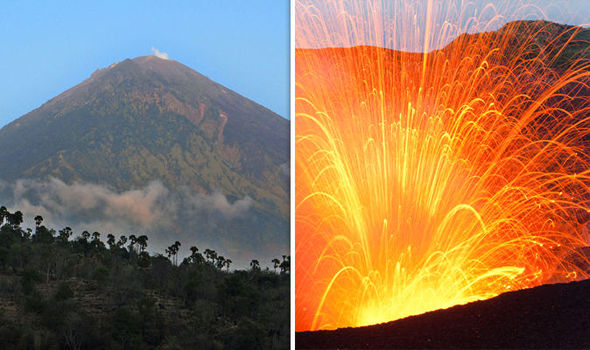 We will do this meditation each day at 3:30pm GMT for 15 minutes as long as necessary.
Check your local time here:
https://www.timeanddate.com/worldclock/fixedtime.html?msg=Meditation+to+Calm+Agung+Volcano+in+Bali&iso=20170927T1530&p1=%3A&am=15
Welcome to join us saving peoples lives and healing Gaia ! 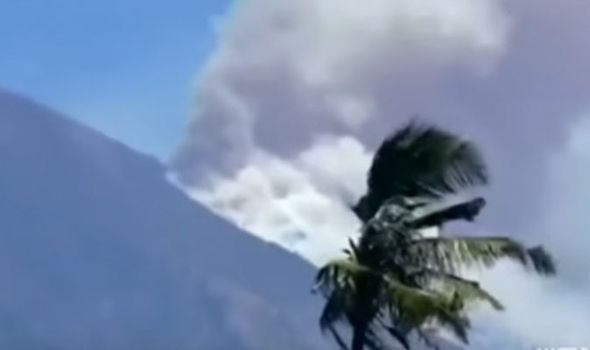 1. Release your body and mind by watching your breath for some minutes
2. State your intent to use this meditation as a tool to calm down the activity of the volcano at mount Aguing in Bali
3. Visualize a pillar of Light emanating from the Galactic Central Sun, then going through all beings of Light inside our Solar System and then through your body to the center of the Earth. Visualize another pillar of Light rising from the center of the Earth, then up through your body and upwards into the sky towards all beings of Light in our Solar System and our galaxy. You are now sitting in two pillars of Light, the Light flowing both upwards and downwards simultaneously. Keep these pillars of Light active for a few minutes.
4. Connect with cosmic goddess by breathing her divine feminine energy of Love and Light into your heart. When you breathe out send this pure energy of the Goddess to the volcano Agung in Bali calming and soothing its activity. Then visualize her soft, pink light pacifying the volcano. Do this for 5 minutes.
5. Now spread the energy of the goddess to all tectonic nodes of the planet, balancing the pressure on all the tectonic plates of Gaia helping her to release in a harmonious way all the negativity she has been subdued.
6. Visualize volcano Aguing in Bali calmed down, all people as their propriety being safe and returned back to their homes.
Thank you!
Information about situation in Bali:
http://www.dailymail.co.uk/news/article-4916094/Fears-grow-Bali-s-volcano-erupt-time.html
https://www.wsj.com/articles/bali-volcano-eruption-imminent-nearly-50-000-flee-1506341691
http://www.independent.co.uk/travel/news-and-advice/bali-volcano-latest-updates-eruption-mount-agung-safe-travel-holiday-indonesia-uk-tourists-virgin-a7967006.html
http://edition.cnn.com/2017/09/26/asia/bali-volcano-mount-agung/index.html
http://www.theaustralian.com.au/news/world/quake-sets-bali-volcano-for-first-eruption-in-54-years/news-story/e1d6e5321adb2d079f6d6de904116cc5
https://www.forbes.com/sites/trevornace/2017/09/25/bali-volcano-triggers-highest-alert-as-mount-agung-shakes/#22295de43b92
For current information about global storms/earthquakes/volcanos that need our help with meditations to help calm and anchor the strong energies coming in to Gaia now: 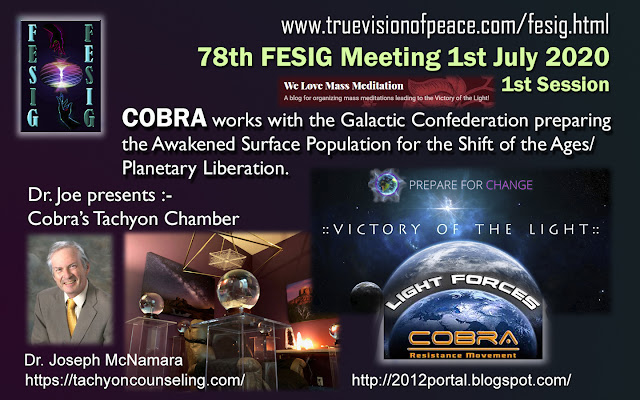