Report on the Meditation to send George Bush Sr. to Galactic Central Sun


This meditation was a success, as reported by Cobra in the comments section of his latest Short situation update about 2 hours after the meditation.

''Thanks everybody for successful meditation. George Bush Sr was captured by the Light Forces and is now facing consequences of his past actions. In a few days, off he goes to the Central Sun.'' 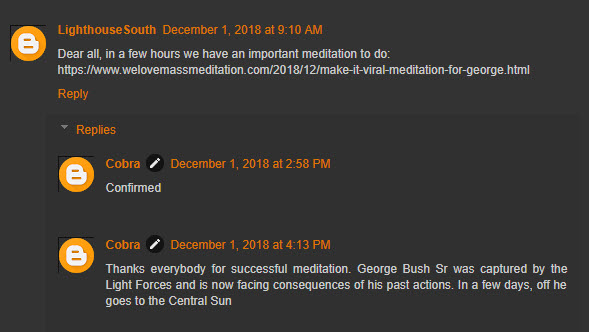 Please assist/support us for a smooth transition in planetary liberation in the highest Light.
cobra George Bush Sr. 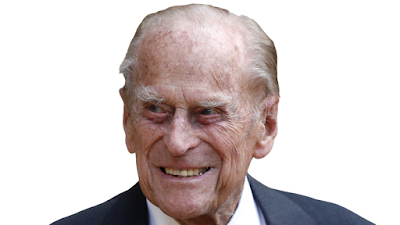