As we have been told by Cobra, the Ascension window for planet Earth has opened on May 25th, 1975. It will then close on July 7th 2025.  It was always the plan of the Light forces to clear the primary anomaly of darkness and to trigger the Event within this time window, and that plan did not change. 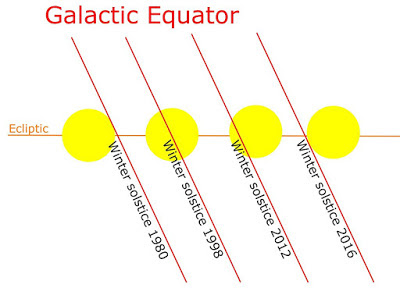 We can use this wave of energy to align ourselves with the Light, and let it flow throughout our solar system to help resolving all the remaining problems causing delay to the Event.

Also, the Light emanating from the Galactic Central Sun can help to dissolves the implants put into the surface population. This can in turn speed up the process of planetary liberation.

For 2018, this will happen on Friday December 21st, and we will hold a meditation at the exact time of the December Solstice at 10:23 PM UTC.

Please feel free to join us and share this meditation far and wide. 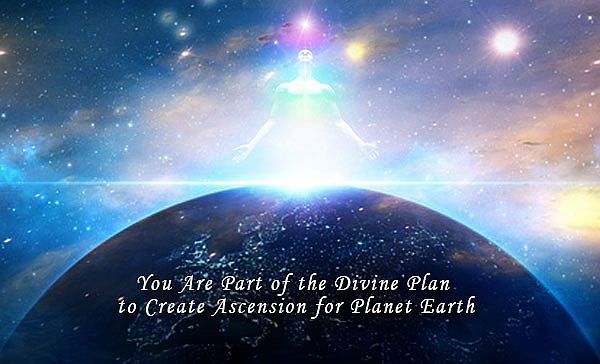 The table below shows the time of this meditation at various time zones.


You can check the time of the meditation for your local time zone here:

Here is the countdown timer to the exact time of this meditation:

Here is the link to the complete youtube playlist:

Here are the instructions: (suggested time of this meditation is 15 minutes)

1. Use your own technique to bring yourself to a relaxed state of consciousness.

2. State your intent to use this December Solstice meditation as a tool to speed up the process of Ascension for planet Earth and her inhabitants.

3. Visualize a pillar of Light emanating from the Galactic Central Sun then going through all beings of Light inside our Solar System and then through your body to the center of the Earth. Visualize another pillar of Light rising from the center of the Earth, then up through your body and upwards into the sky towards all beings of Light in our Solar System and our galaxy, and finally connecting with the Galactic Center and Source. You are now sitting in two pillars of Light, the Light flowing both upwards and downwards simultaneously. Keep these pillars of Light active for a few minutes.

4. Visualize all physical Sisterhood of the Rose groups, Lightwarriors and Lightworkers around the planet being surrounded by the pink Liquid Light of EELA (the Sirian angel of Love). Visualize this Light anchoring deeply within all Lightwarriors and Lightworkers, connecting them even further with the energy of the Goddess, preparing them for their special tasks at the time of the Event.

5. Visualize the Violet Flame purifying all human beings on the Earth's surface, liberating them from all programming, control and suppression. Visualize all negative behaviors and mind programming of the dark forces being removed from humanity, and all implants put into the surface population being dissolved completely.

6. Visualize the White Fire of AN clearing all remaining negative weapons on the physical, plasma, etheric and astral planes. Visualize all operations of the Light Forces proceeding with full speed.

7. Visualize the Event happening, restoring Oneness, Harmony, Peace and Prosperity to Earth and her inhabitants. Visualize everyone re-establishing the connection with their higher selves and spiritual guides.

Goddess wants ascension and ascension it shall be! 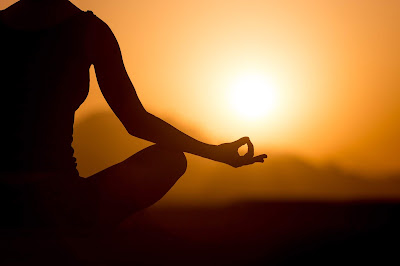 You can learn more about White Fire of AN here if you wish:

Link to the guided audio playlist will be added to this post when it is ready.

Please assist/support us for a smooth transition in planetary liberation in the highest Light.
Ascension cobra critical mass December Solstice White Fire of AN 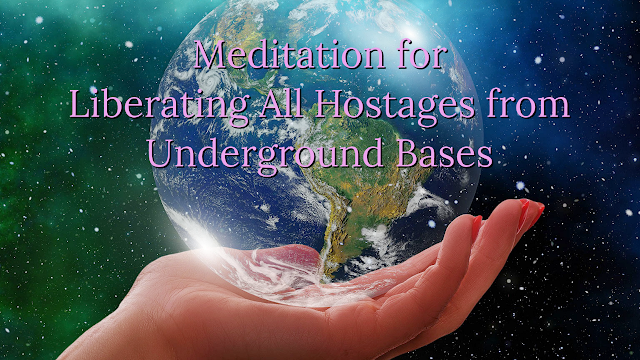 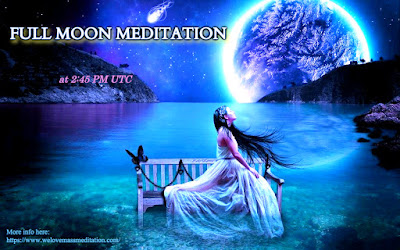