5/22/2020 02:02:00 pm
UPDATE on May 25th: Unfortunately, the Light Force are having some difficulties to capture his soul. The
Archons do not want to let him go. Therefore, we will continue this meditation for another 3 days, until May 28th.
Former Jesuit superior general Adolfo Nicolás has died in Tokyo, Japan on May 20th.
https://www.americamagazine.org/faith/2020/05/20/former-jesuit-superior-general-adolfo-nicolas-has-died-tokyo
https://www.vaticannews.va/en/church/news/2020-05/jesuits-mourn-passing-of-former-superior-general.html 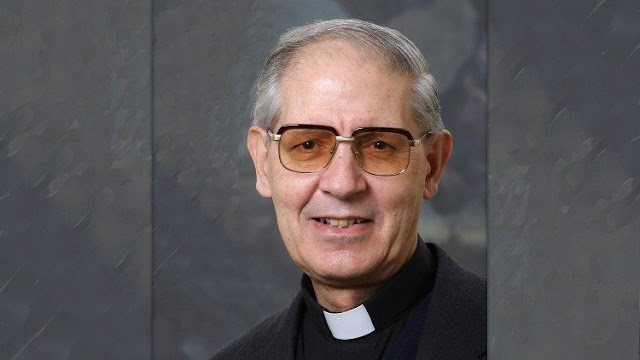 We are being asked by the Light Forces via Cobra to assist by sending Light and protection to escort his soul safely into the hands of the Light Forces. Once he is safely guided through the plasma and etheric planes, he will be taken to the Galactic Central Sun for his unforgivable sins against Humanity. This will move us forward on the most positive Ascension Timeline for planet Earth.
We are going to do a mass meditation today at 3:30 PM UTC, and then at the same time in the next 3 days. You may also do this meditation as often as you wish.

UPDATE on May 25th: Unfortunately, the Light Force are having some difficulties to capture his soul. The
Archons do not want to let him go. Therefore, we will continue this meditation for another 3 days, until May 28th.

Here is the new Facebook event for this urgent meditation:
https://www.facebook.com/events/890013798183597/
This table shows the time of the meditation for selected time zones:

In this meditation, we need to visualize Adolfo Nicolás being immediately captured by the Light Forces as he crosses the plasma and the etheric planes to prevent him being "rescued" by the Archons, and then visualizing him being escorted into the Galactic Central Sun immediately.

We will be using the Buddhic column technique as the main tool for this meditation. Here is a picture showing the structure of a Buddhic Column:

2. State your intent to use this meditation as a tool to help the Light Forces to accompany Adolfo Nicolás into the Galactic Central sun.

3. Visualize a 5-pointed star being placed high above the body of Adolfo Nicolás. See this star glistening high above him, shining brilliant white light.

4. Now visualize the White Fire of AN emanating from the Galactic Central Sun, going through all points of light within our solar system and through the 5-pointed star, through the body of Adolfo Nicolás and deep into the center of the Earth. Keep visualizing this pillar for a few minutes. 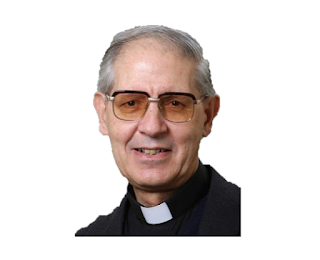 6. Visualize Adolfo Nicolás being immediately captured by the Light Forces as he crosses the plasma and the etheric planes to prevent him being "rescued" by the Archons, and then visualize him being escorted to the Galactic Central Sun immediately.

We need as many people as possible to do this meditation, so please share it far and wide. If we can help the Light Forces sending Adolfo Nicolás to the Galactic Central Sun immediately, it will be a big step towards the planetary liberation!
Victory of the Light! 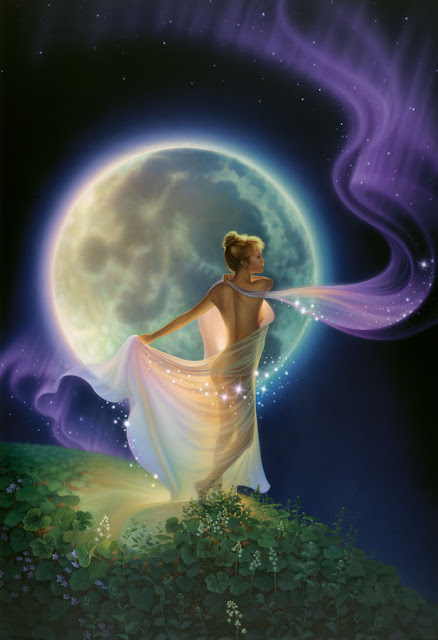 Here is the reminder for the remote healing sessions and Full Moon meditations, including Peace Meditation for Syria, between May 6th and 7th.

Monthly International Ascended Masters and Stellar Healing Rays Remote Healing Sessions
Every Full Moon the International Golden Age Group and Prepare For Change Japan offer two sessions of remote healing that can help people around the world to heal their inner being and mind. This is a gift to everyone and is free of charge.
https://www.welovemassmeditation.com/2018/08/monthly-ascended-masters-and-stellar.html
For this month, the two international remote healing sessions will be held at the time listed below:
First Day: Wednesday, May 6th from 2 PM to 2:30 PM UTC
Second Day: Thursday, May 7th from 2 PM to 2:30 PM UTC
You can find the time for this healing session for each day in your time zone here:
The First Day:
https://www.timeanddate.com/worldclock/fixedtime.html?msg=%5BFirst+Day%5D+Monthly+Ascended+Masters+and+Stellar+Healing+Rays+Remo…
Read more