Update on a number of meditations

As the situation in Catalonia has been cooling down in the last 10 days, we proposed to stop doing it from tomorrow until further notice. However, it is likely that the meditation will be activated again as we get closer to the election on December 21st, which is also the date of the Winter Solstice for this year.

It is also good to see that member of the Spanish government has admitted to the public that they could have done more to stop Catalonia from going independence. It could be a first step towards a peaceful solution.

Dilma Rousseff, the ex-president of Brazil, is also supporting Catalonia to be an independent state. In the video below, she defends the actions of the Catalan government and condemns the imprisonment of certain members of the government.

However, there is still a chance of violent conflict in the region.

Therefore, we will keep monitoring the situation in Catalonia on a regular basis.

On the other hand, there is a new flash flood occurred in Athens 2 days ago.

Cobra has confirmed that this is caused by the weather modifications weapons.

As the recovery stage begins, we recommend including this in the Natural and Man-made Disasters Meditation at 3 PM GMT every day.

Two versions of the guided audio for the Gaia Yaldabaoth / Plasma Parasites Detachment Meditation in English are now available.

The version below is based on the Love Signal music, created by The Nourished Warrior. It also comes with a beautiful video.

Please feel free to use any of these before the Weekly Ascension Meditation on Sunday, or at any time of the day if you feel so guided.

It would also be good to do it before our New Moon meditation tomorrow at 2:30 PM GMT.

Guided audio for other meditations

Guided audio for other meditations in various languages can also be found in the following page, which has been revised recently.

Here is also a beautiful Priestess Activation Meditation that everyone can do at any time if they wish. 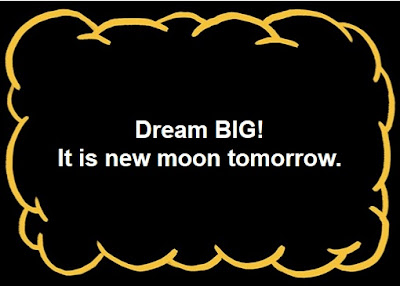 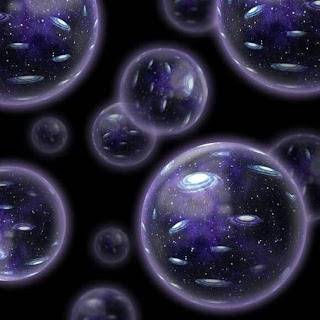