Here is a list of guided audio for all the active meditations. Please click on the name of the meditation for more information. 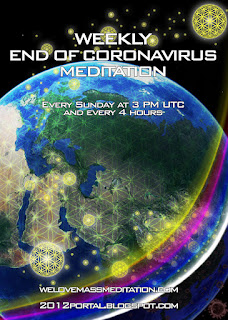 2. Every 4h and daily meditations: